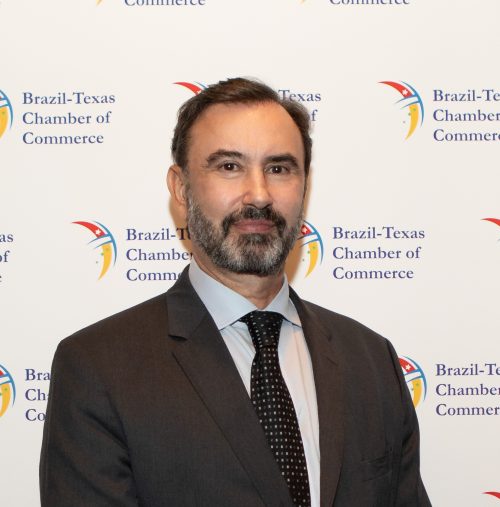 José Borges dos Santos Júnior took up his current position as Consul General of Brazil in Houston in November 2018. He was previously the Ambassador of Brazil to the Swiss Confederation and the Principality of Liechtenstein from 2016 to 2018.

From 2002 to 2003, Mr. Borges was the Head of Administration at the Alexandre Gusmão Foundation in Brasilia, Brazil.

He holds a degree from the Brazilian Diplomatic Academy, Instituto Rio Branco (IRBr)