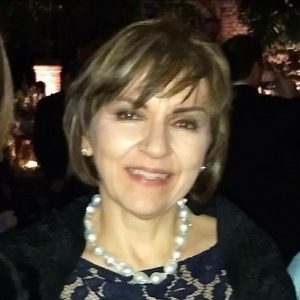 Consul General of Brazil in Houston, Texas, since October 2021, Maria Izabel Vieira was born in Jandaia do Sul, Paraná, Brazil, on April 18, 1960. After studying Arts, Translation and Interpretation in English Language at the Pontifícia Universidade Católica (PUC) in São Paulo, where she graduated in 1981, she moved to Brasilia to join the Brazilian Foreign Service in 1984. There she specialized in diplomacy and International Relations at Instituto Rio Branco (the Brazilian Diplomatic Academy), graduating in 1985.