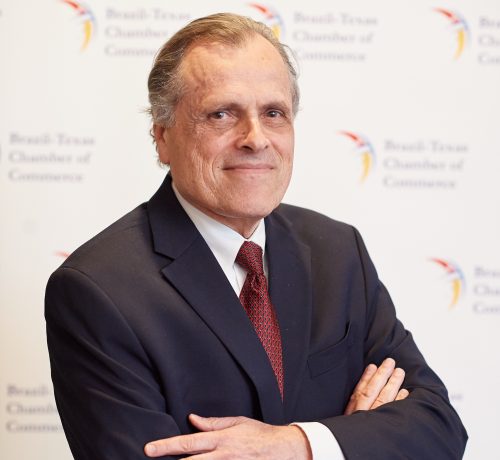 Having graduated in 1979 from IMT- Escola de Engenharia Maua in Brazil with a Bachelor in Science Degree in Engineering and with Specialization courses in Foreign Commerce, Mr. Silveira has been Developing his projects in the United States since 1990. Mr. Silveira began his activities in Houston as General Manager of Confab Industrial Corporation, obtaining Great success in the management and the expansion of the business in the United States and worldwide. Since 1995 he established himself as a business owner with focus on the development of the oil and gas sector. His entrepreneurship and his extensive experience in this sector guarantee today the success of ATEX activities, of which he is the CEO. He was also one of the pioneers in the Houston business community to foster and support the creation of BRATECC Brazil-Texas Chamber of Commerce participating in the Founding Board of Directors and still today being part of the Chamber’s Board.