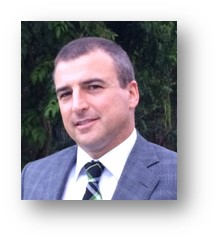 Acting Consul General of Brazil in Houston-TX, USA, Felipe Costi Santarosa was born in Porto Alegre-RS, Brazil, on September 17, 1969. After graduating as a lawyer at Universidade Federal do Rio Grande do Sul (UFRGS) in Porto Alegre in 1993, he moved to Brasilia to join the Brazilian foreign service. There, he specialized in Diplomacy and International Relations at Instituto Rio Branco (The Brazilian Diplomatic Academy), from 1993 to 1995.