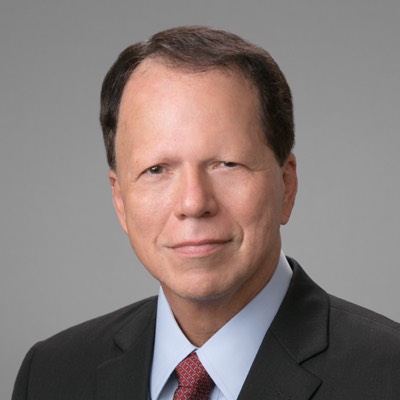 Norman has been Adjunct Professor of Law at the University of Houston Law Center since 2012 and has taught International Petroleum Agreements in several US and foreign law schools, most recently at Fundação Gertúlio Vargas in Rio de Janeiro. In 2006, Norman played key roles in the creation of a pioneering international oil and gas master’s program at Angola’s national law school, which is now in its thirteenth year. His recent publications have addressed Angola´s anti-corruption laws, post-graduate petroleum law education and deadlock breaking mechanisms in international joint venture agreements.

Immediately following law school, Norman was a Fulbright legal scholar in Brazil conducting constitutional law research that eventually led to the publication of an oft cited article regarding conflicts between the Supreme Federal Tribunal and the military regime from 1964-1978. He also holds a Master´s degree in Spanish and Portuguese with a specialization in Brazilian literature.