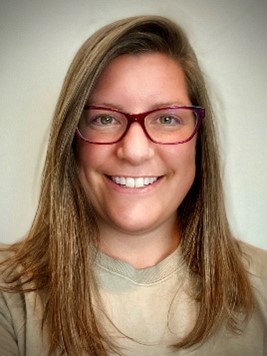 Shira Paulson is Subsurface Country Manager for Brazil since January 2021, after becoming the interim Head of Upstream, Brazil in July 2020.

Shira has spent 18 years working for bp, primarily within exploration and most recently as Exploration Manager for Brazil. In such role, she led a team of industry professionals in the successful access of exploration acreage in the prolific pre-salt polygon and progressed bp’s strategy for upstream in Brazil.

Prior to this role, Shira held a variety of positions including, Global Advisor and Head of Discipline – petroleum systems, Western Hemisphere basin analysis manager, and various technical contributor roles in Cairo, Sunbury, and Houston as an applied geoscientist.